David Cole was the second research scientist that Bob Lucas hired to join him and George Stankey at the Forest Service’s Wilderness Management Research Unit in Missoula, Montana. David received a B.A. degree from the University of California at Berkeley (in 1972) and a Ph.D.  from the University of Oregon (in 1977)—both in geography. David joined the Wilderness Management Research Unit in the summer of 1978, where he began work focused particularly on the ecological impacts of recreation use in wilderness. He worked there for 35 years. 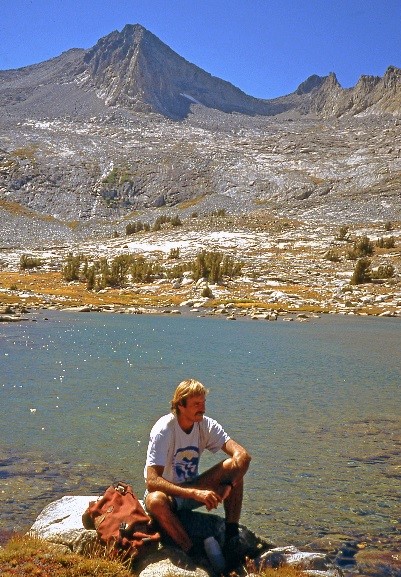 David was on temporary assignment to the Forest Service from 1978 to 1982. From 1982 to 1987, he worked as a private wilderness researcher with Systems for Environmental Management but maintained an office with the Wilderness Management Research Unit in Missoula. He was hired permanently by the Forest Service in 1987. David was project leader, succeeding Bob Lucas, from 1987 until 1993, when the unit morphed into the Aldo Leopold Wilderness Research Institute. He retired at the end of 2012. David’s most significant contribution may have been his organization of the field of recreation ecology into a coherent discipline. In the late 1970's, the field was still characterized by numerous disparate studies that did not build on each other. David’s first assignment was to compile existing research and synthesize the results. Products of this effort included an annotated bibliography, numerous review articles, a chapter on managing ecological impacts in Wilderness Management and the first textbook on recreation ecology.

Then he developed a program of research that systematically studied how ecological impact in wilderness varied with such factors as amount of use, type of use and location of use. He used this—and other relevant information--to develop handbooks on techniques for avoiding and mitigating problems caused by wilderness recreation, Leave-No-Trace practices and education techniques and methods for monitoring trails and campsites.
He described trends in ecological impact over time and contributed to development of frameworks for visitor use management, such as Limits of Acceptable Change. He also explored the relationship between amount of use and the nature and quality of visitor experiences, experimented with site restoration techniques and wrote extensively about the dilemma of ecosystem manipulation and intervention, particularly given rapid climate change. 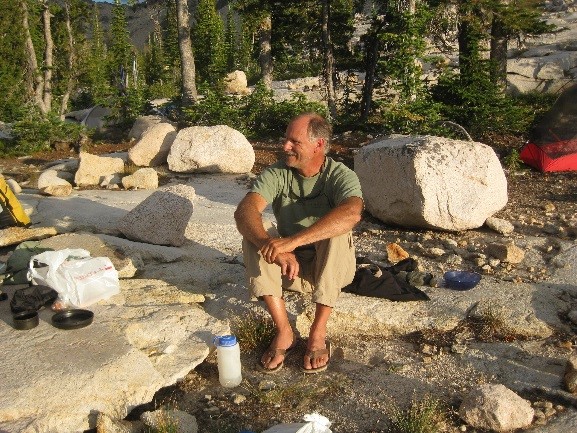 David authored more than 200 articles and book chapters on both the ecological impacts of recreation use and wilderness management generally. He coauthored three books: Wildland Recreation: Ecology and Management; Soft Paths: How to Enjoy the Wilderness Without Harming It and Beyond Naturalness: Rethinking Park and Wilderness Stewardship.  He received numerous awards, including “Scientist of the Year” from the National Park Service, a career achievement award from the Forest Service, the Natural Resource Achievement Award from the George Wright Society, the Theodore and Franklin Roosevelt Award for Excellence in Recreation and Park Research from the National Recreation and Park Association and the Annual Stewardship Award from the National Outdoor Leadership School. 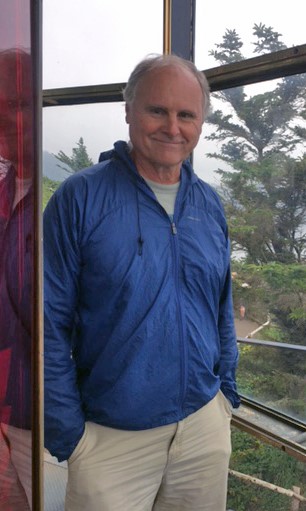 Listen to an interview with Dr. Cole